Sgt. Ajduczyk became a POW an walked (60 miles) the Bataan Death March (together with 70.000 pow), Many walked this march and many died (aprox.600, lack of nutrition and water) to Prison Camps in the Philippines and was send to Camp O ‘Donnell, became part of a work detail.

Edmund was born  on March 30, 1916 in  Scranton, Lackawanna County,Pennsylvania.

he is honored with a Purple Heart, POW Medal, Asiatic-Pacific Campaign Medal and the WWII Victory Medal. 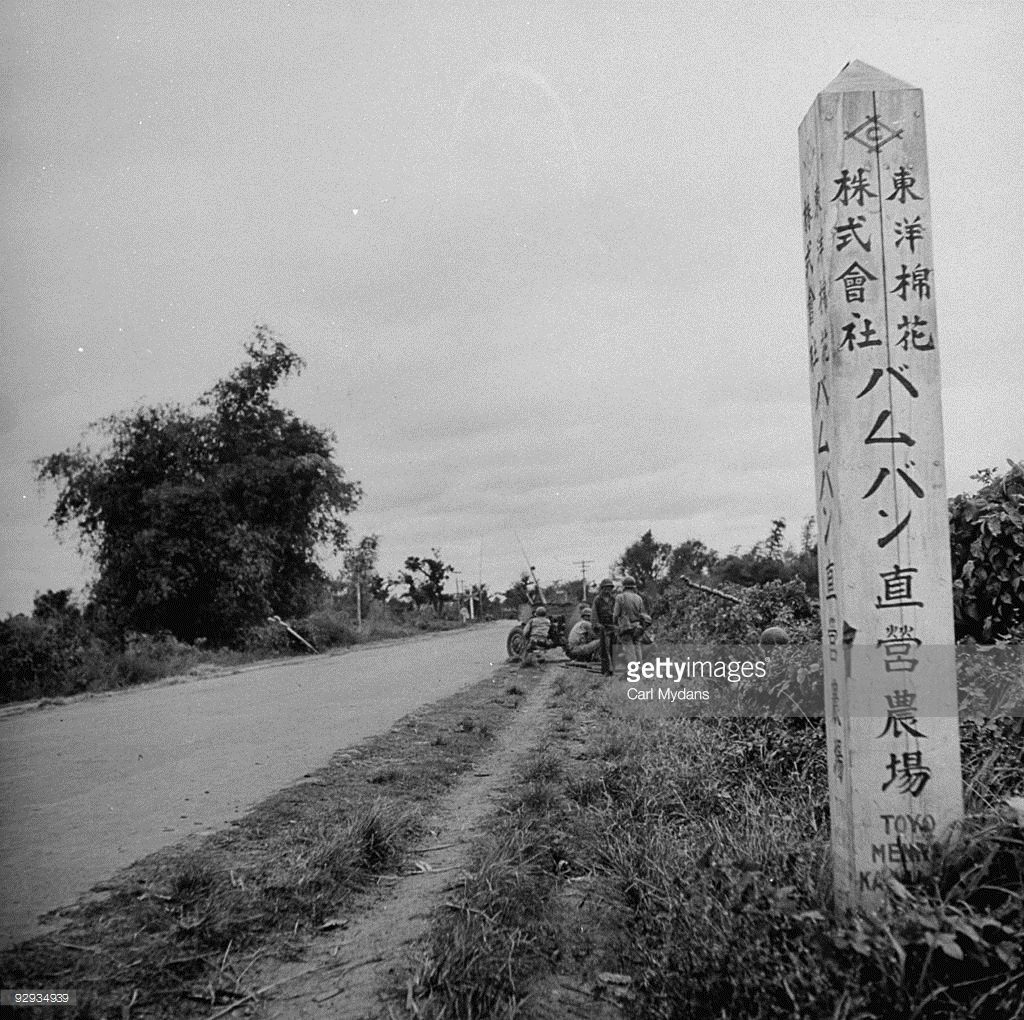 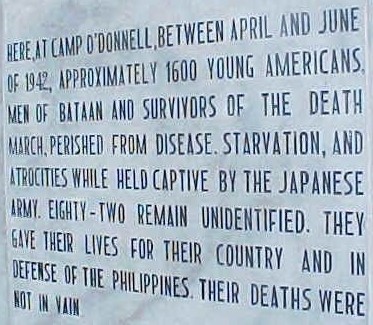 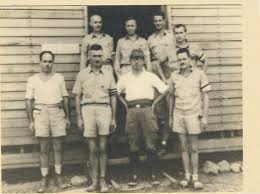