During the war, the Transportation Corps was responsible for moving Soldiers from their training bases to the front and managing the ports of embarkation and debarkation in between. Because the Axis Powers knew the importance of denying the Allies the use of deep-draft ports, the Transportation Corps had to rely on landing craft and amphibious vehicles to deliver men and materiel across bare beaches until the ports were secure.

In the South Pacific, the Transportation Corps created a small ships section to provide General Douglas McArthur with the amphibious capability to begin taking back the island of New Guinea from the Japanese in the summer of 1942, a full year before the 2d Engineer Special Brigade arrived. Army freight ships and port and harborcraft units of the Transportation Corps sustained the Army from Guadalcanal, through small islands across the South and Central Pacific, and on to Okinawa. The 43d Amphibious Truck Battalion (Transportation Corps) even participated in the Marine landings on Iwo Jima.

Glen enlisted the service in Alabama with service number # 34707290. 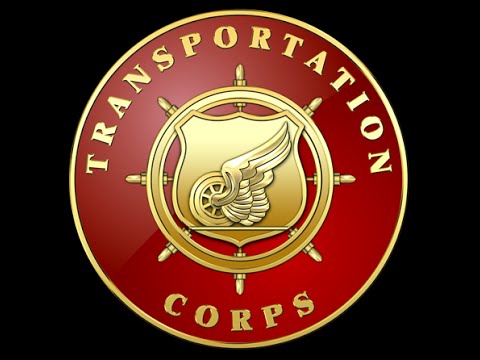 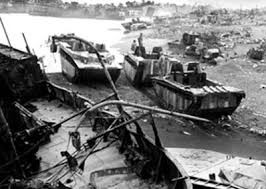 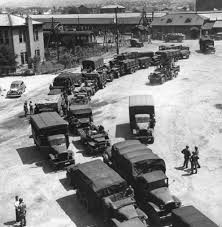