Both Parents born in Germany.

Robert’s Crew-members and position on-board the plane a B-24 were,

Robert was KIA when they went on a bombing mission, the plane had no fuel left and the Pilot made a landing on the sea on April 16, 1944, he is honored with a Purple Heart, Air Medal, Good Conduct Medal, American Campaign Medal, Distinguished Unit Citation, Asiatic-Pacific Campaign Medal, WW II Victory Medal. 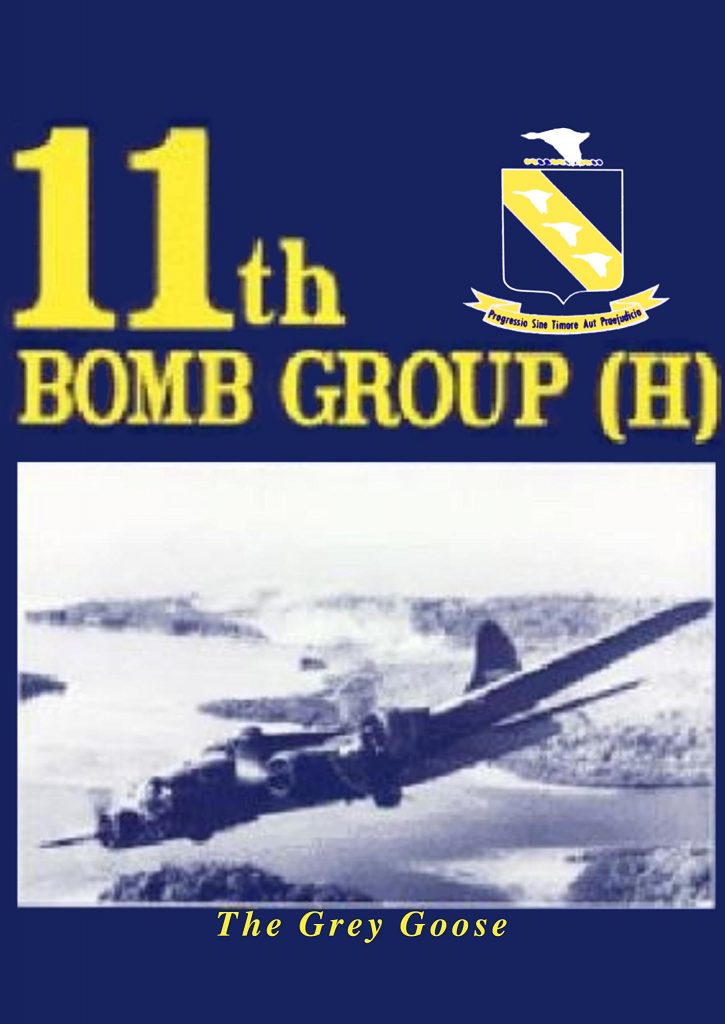