Alvin is born in 1915 in Connecticut.

Alvin died of No Record, after the Bataan Death March on April 30, 1942, Captain Alvin Abbott is honored with a  POW Medal, Asiatic-Pacific Campaign Medal and the WWII Victory Medal. 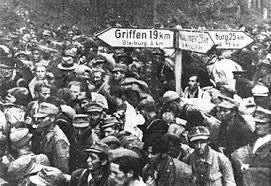 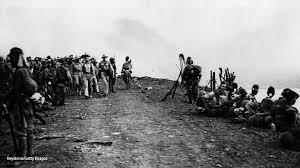