Victor is born  1919 in Seattle, Washington.

Victor enlisted the service in Washington with serial # 4142915.

Fearing more attacks from I-26, and wrongly assuming from the massive explosion that there were no survivors, the Helena and the San Francisco departed without attempting to rescue any survivors. In fact, more than 100 sailors had survived the sinking of the Juneau. The majority of the crew went down with the Juneau. Those that survived, were left to fend for themselves in the open ocean for eight days before rescue aircraft belatedly arrived. While awaiting rescue, all but 10 died from the elements and shark attacks, including the five Sullivan brothers. 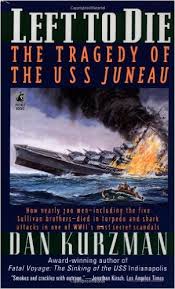 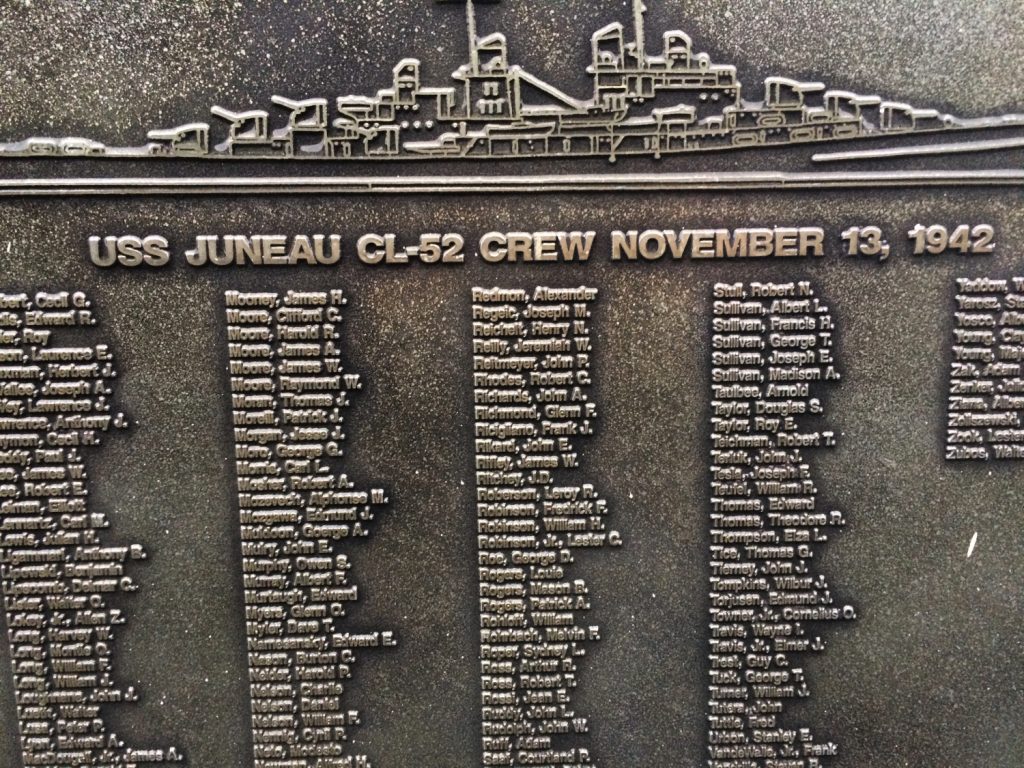