Unit/Placed in on, 2nd Observation Squadron.

The 2nd Observation Squadron resorted to fighting as Infantry and was among American and Filipino forces, when compelled to surrender on 9 Apr 1942.

Tec4 Charles A. Abell became a POW and was imprisoned at Pow Camp Cabanatuan, He survived the Bataan Death March, but died shortly after it. 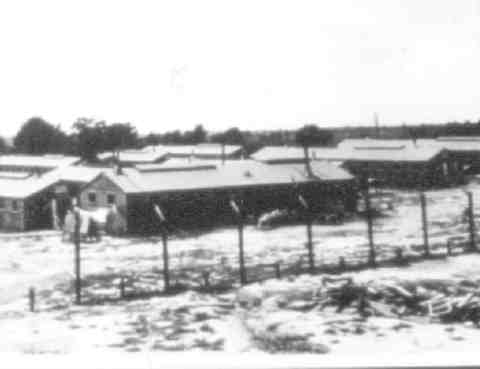