Unit/Placed in on, Harbor Defense of Manila.

The Harbor Defense resorted to Defend Corregidor together among American and Filipino forces when compelled to surrender on 9 Apr 1942.

John J. Accomando became a POW and was imprisoned at Pow Camp Cabanatuan, he survived the Bataan Death March. 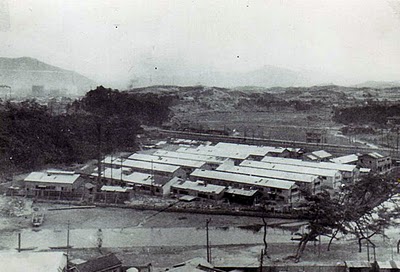