Samuel was born  on Apr. 10, 1912 in Northampton, Hampshire County, Massachusetts.

Both born in Austria

Samuel entered  the Service from Massachusetts with service # 0-074937.

Samuel was Killed in Action during a Attack on several Japanese Ships at Salamaua and Lae, New Guinea, on March 10, 1942, and he is honored with the Purple Heart and (Posthumously) the Navy Cross, Asiatic-Pacific Campaign Medal and the WWII Victory Medal.

The President of the United States of America takes pride in presenting the Navy Cross (Posthumously) to Lieutenant Samuel Adams (NSN: 0-74937), United States Navy, for extraordinary heroism in operations against the enemy while serving as Pilot of a carrier-based Navy Dive Bomber in Bombing Squadron FIVE (VB-5), attached to the U.S.S. YORKTOWN (CV-5), in action against enemy Japanese forces at Salamaua and Lae, New Guinea, on 10 March 1942. Leading his division in a dive-bombing attack against a formation of Japanese cruisers and destroyers, Lieutenant Adams, in the face of heavy anti-aircraft fire, personally made one of several direct heavy bomb hits on a light cruiser, causing serious damage and probable destruction of the hostile vessel. His superb leadership and outstanding courage were in keeping with the highest traditions of the United States Naval Service. 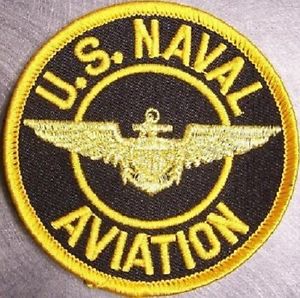 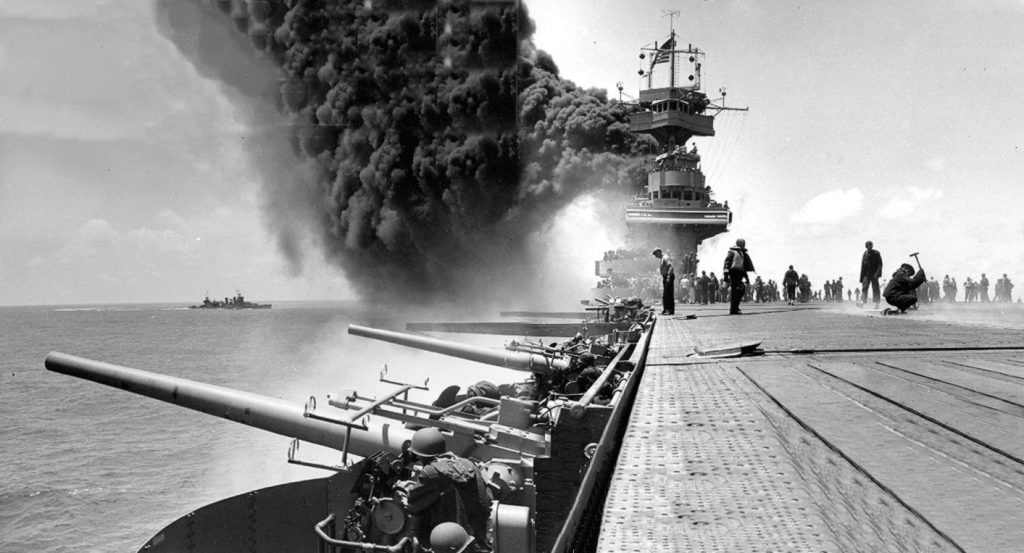