Kenneth was KIA when the plane came out of formation, it came in a spiral and crashed, on Nov 21, 1943, he is honored with a  Purple Heart,Air Medal,  Asiatic-Pacific Campaign Medal and the WWII Victory Medal.

Kenneth’s crew-members and their position on-board the plane a B-24 were; 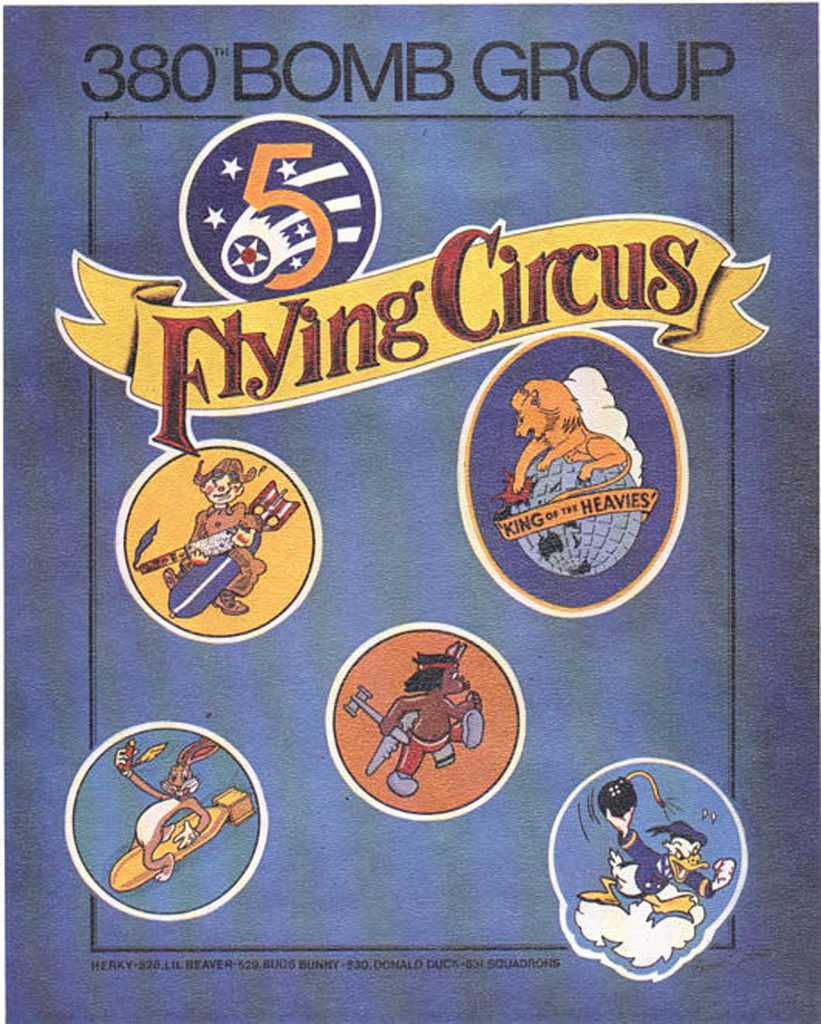