Marvin was born  in  1918 in Stephen County,Oregon.

The USS OKLAHOMA Memorial was dedicated 7 December 2007 on Ford Island in Pearl Harbor. The memorial stands on the shores of Ford Island, next to the former berth of the Oklahoma. Today the USS Missouri museum is moored where the Oklahoma was moored when she was sunk. 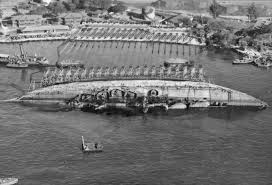 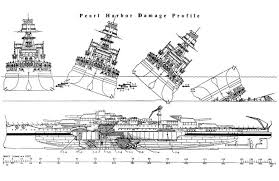 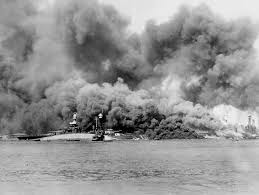