Irving was born  in 1918 in Massachusetts.

Irving entered  the Service from Massachusetts with servicenumber # O-728327.

Irving Adler rank/duty was a First Lieutenant/Navigator(B-24) in the 320th Bomber Squadron.

Irving’s crew-members and their position on board the plane a B-24 were;

Irving Adler was Killed in Action in/during the plane exploded mid-air when attacked by 6 Japanese Kawasaki KI-61, on July 20, 1943, and he is honored with the Purple Heart and (Posthumously) the Silver Star and the Distinguished Flying Cross . 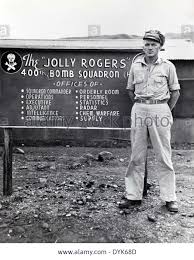 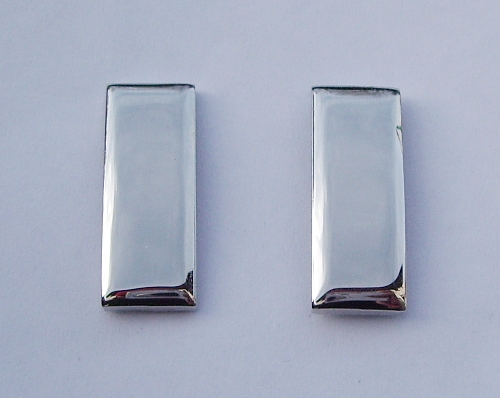