Dante W. Adorante was Killed in Action  when the USS Indianapolis was hit by several torpedo’s by a Japanese U-Boat I-58, on July 30,  1945, and he is honored with the Purple Heart.

Navy command had no knowledge of the ship’s sinking until survivors were spotted three and a half days later. At 10:25 on 2 August, aPV-1 VeVentura from VPB-152 flown by Lieutenant Wilbur “Chuck” Gwinn and copilot Lieutenant Warren Colwell spotted the men adrift while on a routine patrol flight, Of the 880 who had survived the sinking, only 321 men came out of the water alive; 317 ultimately survived. They suffered from lack of food and water (leading to dehydration andhypernatremia; some found rations, such as Spam and crackers, amongst the debris), exposure to the elements (leading to htpothermia and severedesquamation), andshark attacks, while some killed themselves or other survivors in various states ofdelirium and hallucinations.

“Ocean of Fear”, a 2007 episode of the Discovery Channel TV documentary series Shark Week, states that the Indianapolis sinking resulted in the most shark attacks on humans in history, and attributes the attacks to theoceanic whitetip shark species. Tiger sharks might have also killed some sailors. The same show attributed most of the deaths on Indianapolis to exposure, salt poisoning and thirst, with the dead being dragged off by sharks.

Tablets of the Missing. 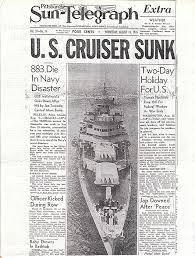 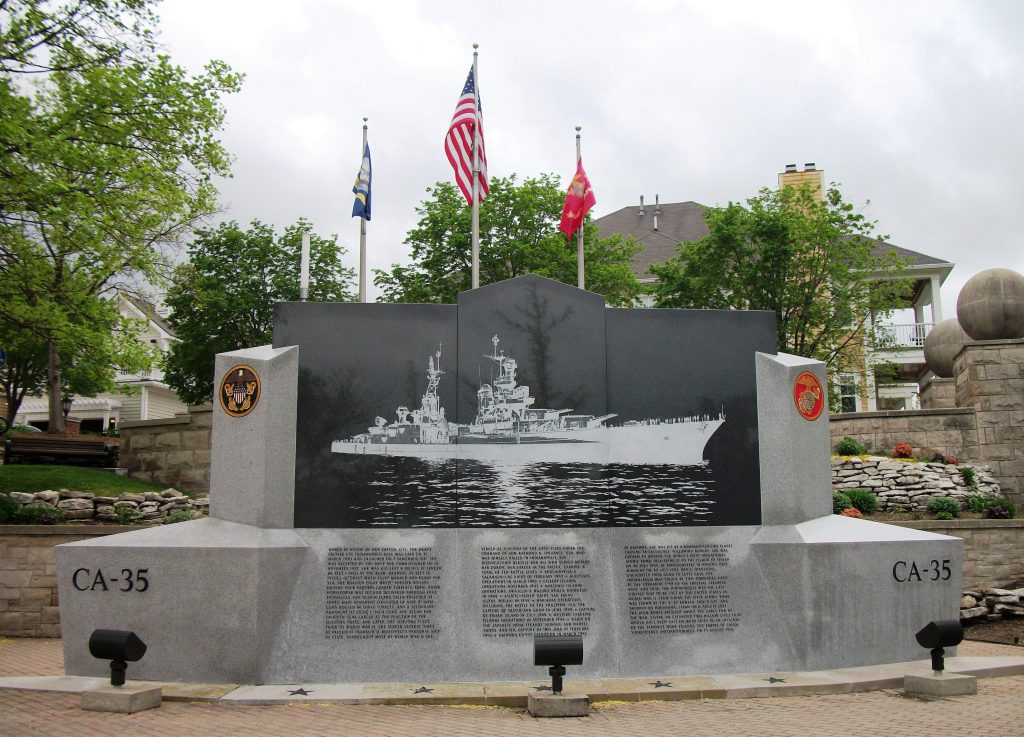 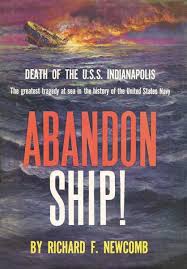