Both parents born in Spain.

Richard entered  the Service from Idaho with service-number # 0-733398.

Richard’s crewmembers and their position onboard the plane a B-17 were;

Only M/Sgt. Gordon R. Manuel survived, The rest of the Crew members  died during the Crash or were shot as POW (3). 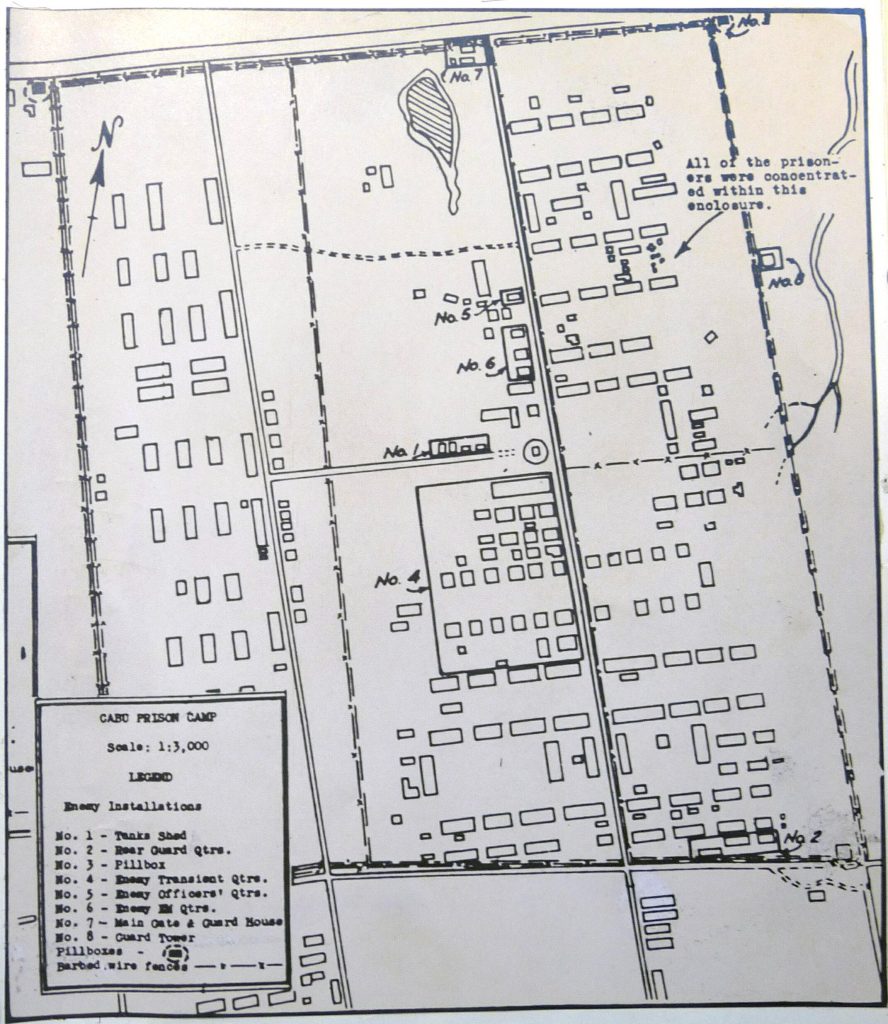