Norman died as a Pow in a Camp Rangoon, Birma from various diseases on Aug. 18, 1944, he is honored with a Purple Heart, Air Medal, POW Medal, Asiatic-Pacific Campaign Medal and the WWII Victory Medal.

Norman’s remains were recovered in 1946 from a burial at the Rangoon POW camp.

His remains were not recovered from this crash.

Historical Note: The Japanese Army “did not” report that they had a prison camp at Rangoon to the U.S. Military until after the war.

Above Bio & Reports by: Russ Pickett 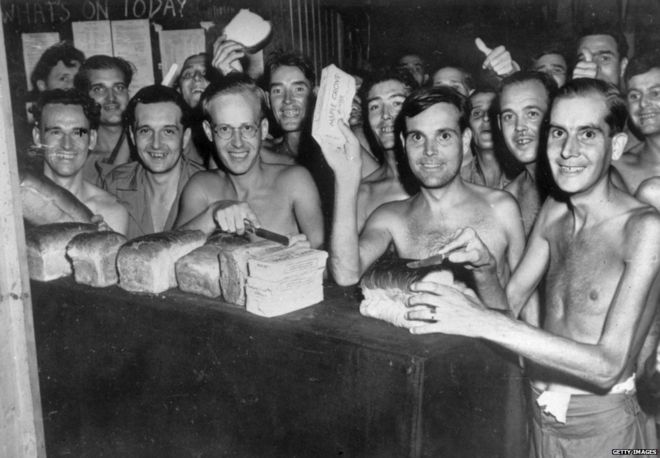