Elroy was born  on 1925 in Rochester, Monroe County, New York.

Elroy’s crew-members and their position on-board the plane a B-29 were;

Elroy was KIA during the mission to Nagoya, Japan, the plane was hit by FLAK and  Exploded, on March 25, 1945, he is honored with a Purple Heart, Air Medal, Asiatic-Pacific Campaign Medal and the WWII Victory Medal. 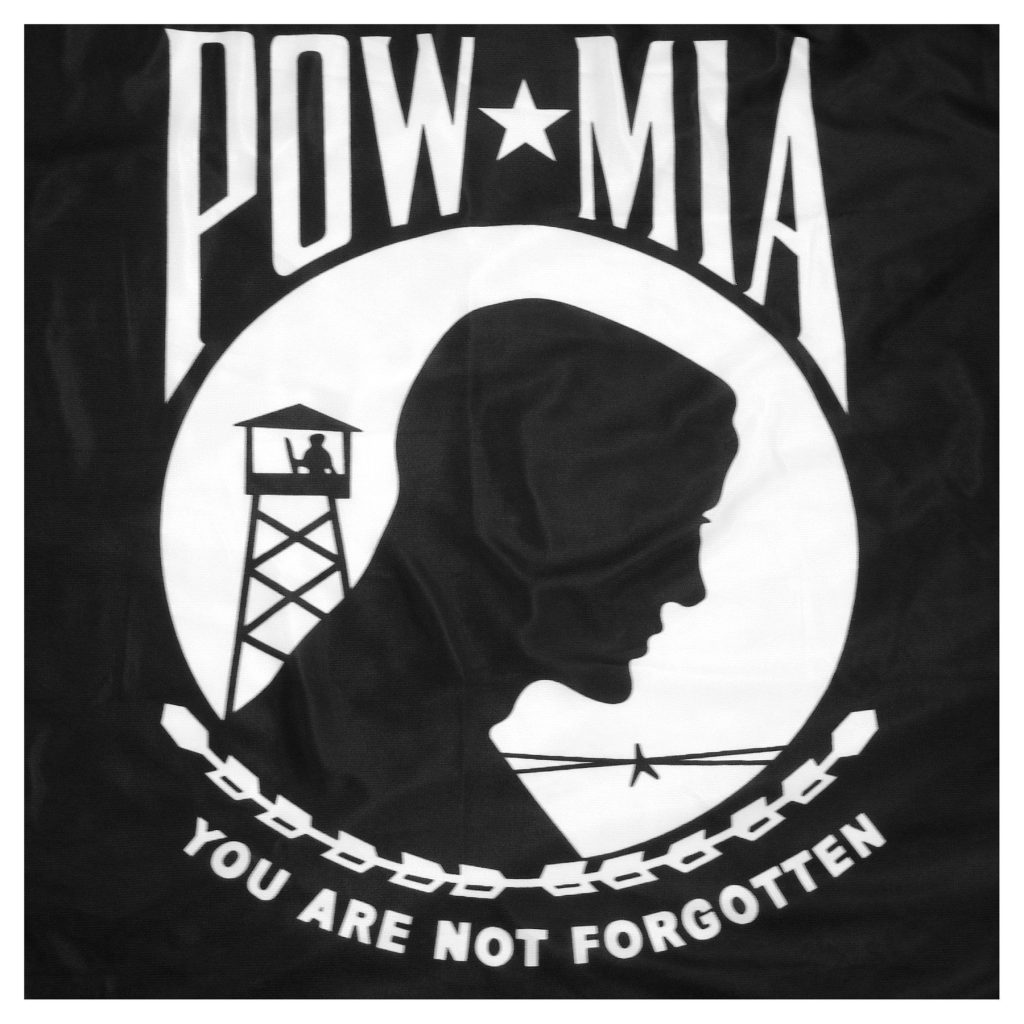 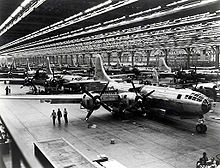