The th resorted to fighting together among American and Filipino forces when compelled to surrender on 9 Apr 1942.

Corporal Alconis became a POW and was imprisoned at Pow Camp no record, he survived the Bataan Death March, but died shortly after it.

Florencio is born in 1909 in the Philippines.

Florencio enlisted the service in the Philippines with service number # 6738700.

Florencio died as a POWon May 12, 1942, he is honored with a POW Medal, Asiatic-Pacific Campaign Medal and the WWII Victory Medal. 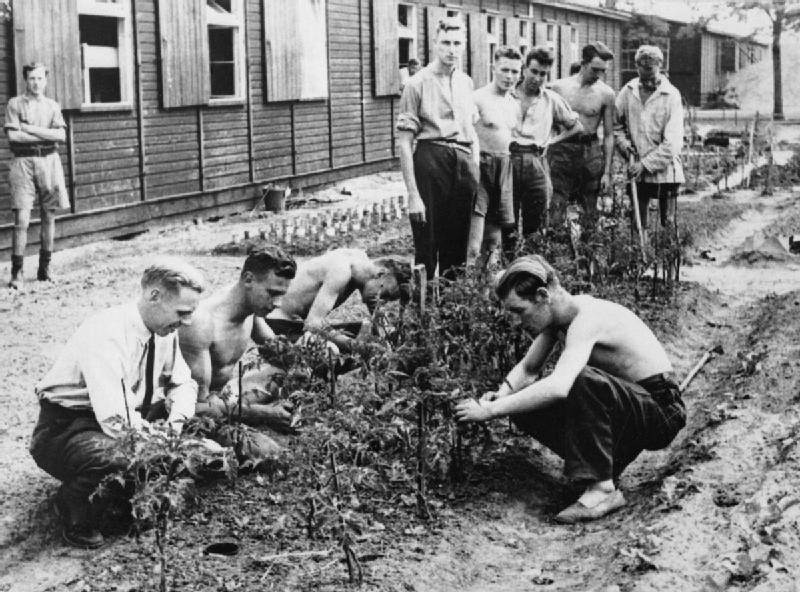 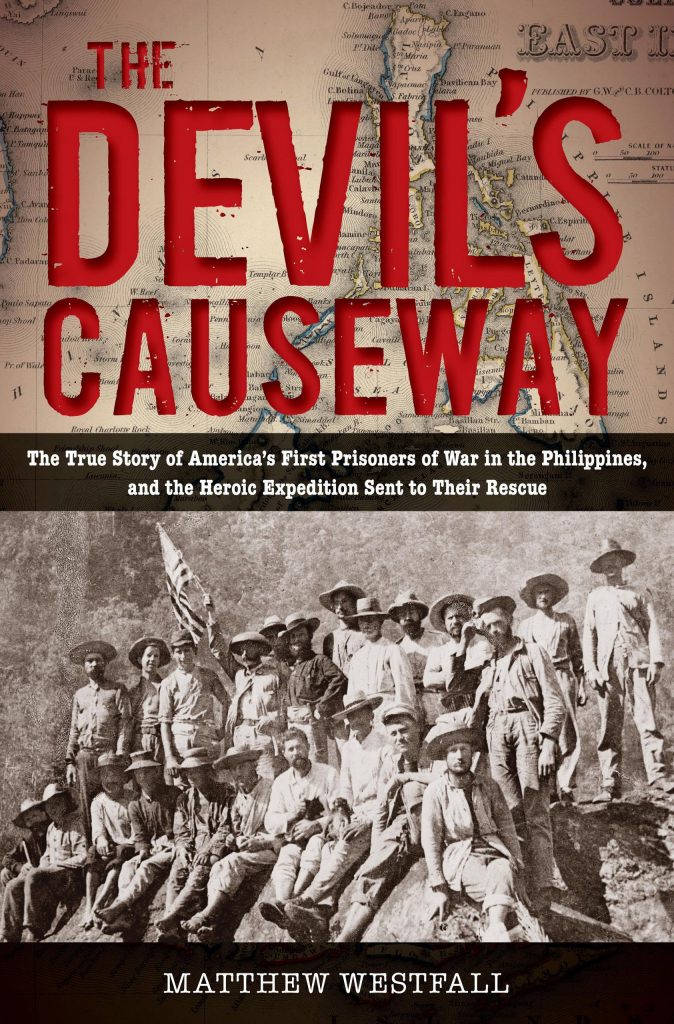