The submarine tender USS Canopus (AS-9) received severe damage when hit by heavy bombers on December 29, 1941. She lost six of her crew in the attack, with another six wounded. She was later scuttled off Manila Bay rather than face capture by the enemy.  Her crew was used in the defense of Bataan and Corregidor.  A large number of her crew died in the Philippine Islands, during transport to POW camps in Japan, or in the camps themselves

William enlisted the service in Iowa with service number # 3214668.

William was KIA after the USS Canopus was scuttled by the Japanese, he fought ashore on Corregidor during the Campaign on May 6, 1942, he is honored with a Purple Heart, Combat Action Ribbon, Asiatic-Pacific Campaign Medal, WW II Victory Medal. 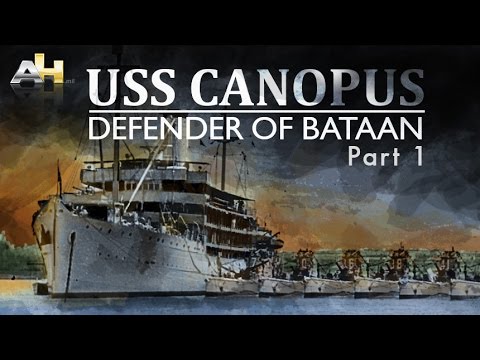 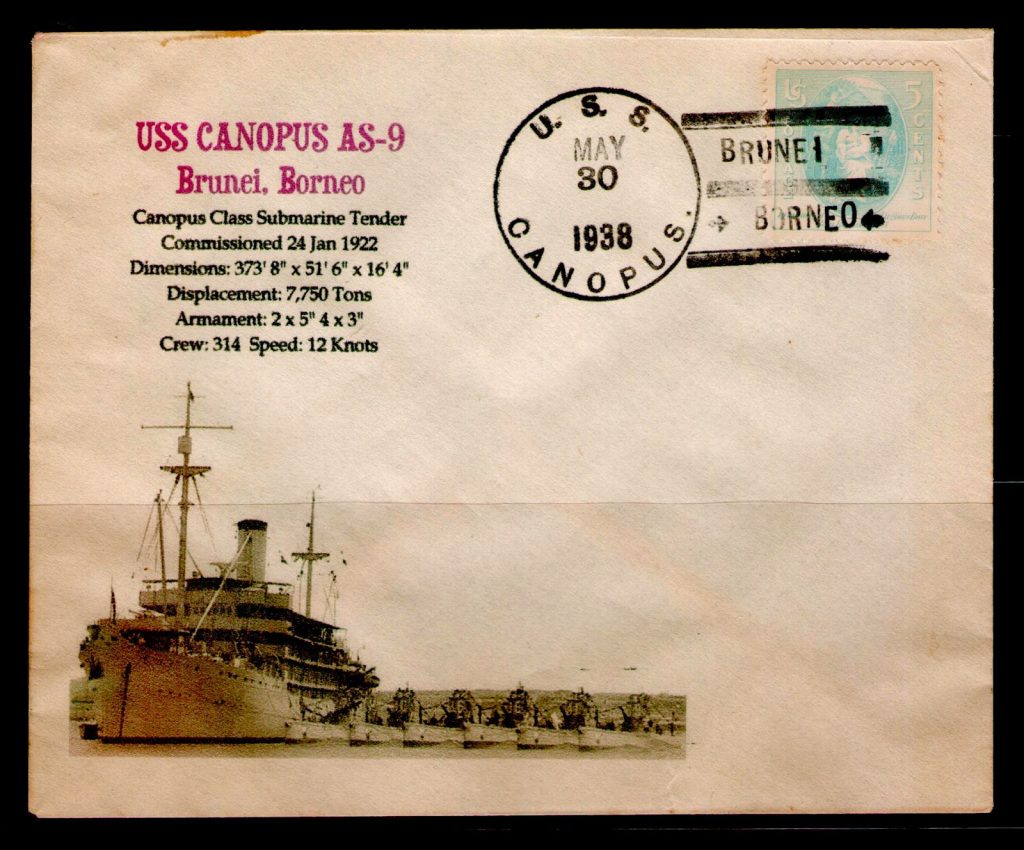