The Arisan Maru was a Hell Ship (former Cargo, used for Transport POW’s to other Camps) sunk on Oct. 24, 1944.

The Arisan Maru, sailed from Manila on October 10, 1944 for Japan. This ship was sunk by the American Submarine USS Snook (Shark?) with three torpedoes, east of Hong Kong, on October 24, 1944. There were 1800 POWs aboard – 1793 died. Eight men survived this sinking. Two days later, five of the survivors were rescued by a Chinese fishing junk. The Chinese helped them reach American Air Corps forces. Other survivors were recaptured by a Japanese destroyer and taken to Formosa.

This Hell Ship sank in the South China Sea making it the worst naval dis-aster in the history of the United States.

Daniel is born 1918 in Minneapolis, Minnesota.

Daniel enlisted the service in Minnesota with service number # 19056551.

Daniel died as a POW onboard the Arisan Maru on Oct. 24, 1944, he is honored with a Purple Heart, POW Medal, Asiatic-Pacific Campaign Medal, WW II Victory Medal. 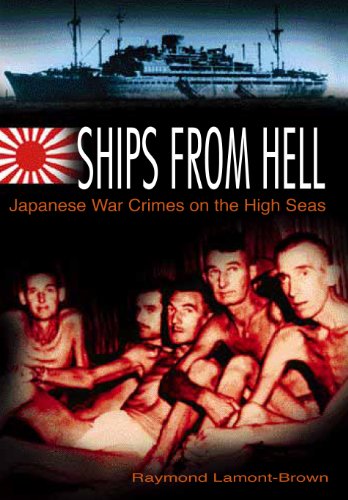