Parents and Siblings, No Record.

Edward enlisted the Navy in California with service number # 3828799.

Edward was KIA when the ship was attacked by the Japanese bomber during the battle at Guadacnal on AUG. 9, 1942, Seaman Second Class Edward J.Allen is honored with a Bronze Star, Combat Action Ribbon, Amercan Campaign and the WWII Victory Medal. 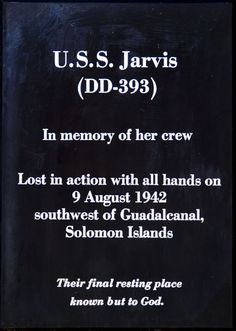 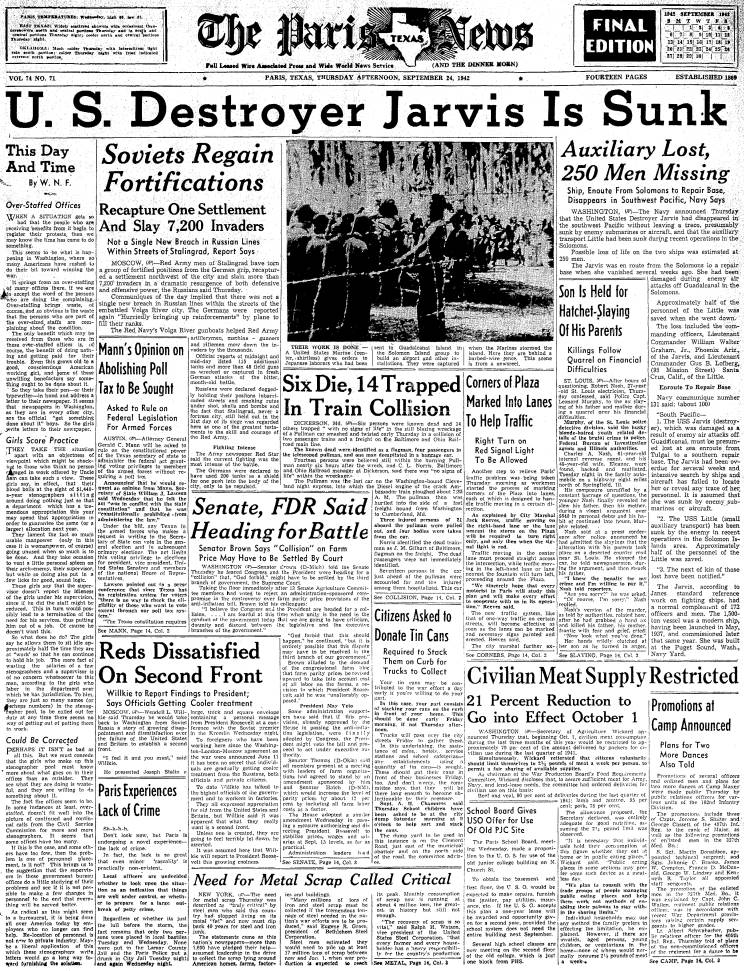 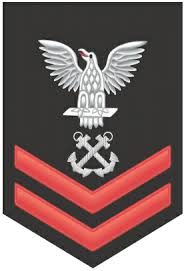