Morrison is born 1923 in Kentucky.

Morrison enlisted the service in Kentucky with service number # 15090874.

Morrison was KIA when they invaded the Japanese, surrounded by them and cutoff from other Battalions they fought back with severe casualties on June 13, 1944, he is honored with a Purple Heart, Combat Infantry Badge, Good Conduct Medal (Army), Asiatic-Pacific Campaign Medal, WW II Victory Medal.

On June 13th, Companies “A” and “B” were ordered to advance to a new position in the heart of Jap-held territory. The Japs recovered quickly and closed In behind the advance party, completely cutting them off from the rest of the battalion. For five days and nights these men were hopelessly surrounded. Numerous attempts by the remainder of the battalion, reinforced by the 236th, resulted only in heavy casualties and finally all hope of reaching the trapped men was abandoned.

Many acts of heroism occurred during this action. Sgt. Russell Ritter gave his life trying to bring up sorely needed ammunition. Lt. Col. Coombs, Regimental Commander, led one attempt himself but was mortally wounded. Sgt. George Sohn, Sgt. Dwight Holman, and Capt. John Mat-tina risked their lives to bring him and three other wounded men to safety, but the Colonel died soon afterward.

However, the men who were trapped did not despair so easily. Following a trail pioneered by S/Sgt. Lester Shockley of Co. “B” and led by Lt. Albert Falk, 85 of the men succeeded in finding their way to the main perimeter in small groups. Some of the wounded were carried In by their buddies. Others never made It. Two outstanding cases of heroism were credited to Pfc. John Miller and T/4 Harvey Rodgers, each of whom burdened with a wounded mate became separated from the rest. Unknown to each other, they wandered within enemy lines for three days, but finally managed to bring both themselves and the wounded men to safety. They also brought back much valuable information concerning the enemy positions. 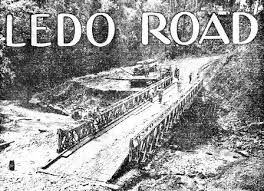 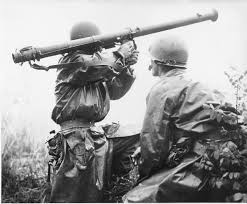 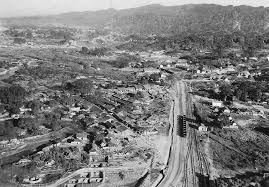