Neal’s crew-members and their position on-board the plane a C-47 “Lady Eve “ were;

Neal Allen died during the battle for Guadacanal, during transport of the Evacuees, the plane got shot and crashed in the sea, near Rennell Island on Jan. 13, 1943, First Lieutenant Neal Allen is honored with a Asian Pacific Campaign and the WWII Victory Medal.

According to an infantryman in the Ninth General Hospital in New Caledonia: “Much as it pleased us to see our bombers and fighters up there working for us, the only time we actually cheered was when we sighted a C-47. That meant food, mail, care for the wounded and all the things we’re fighting this war for.” 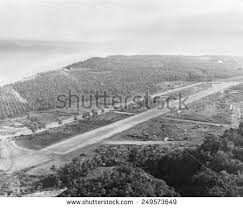 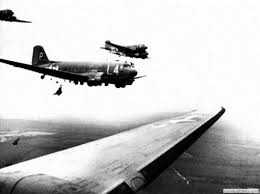