Captain John Alley led a crew in the 462nd Bomb Group, in the China-Burma-India theater. He and four of his normal 462nd crew were assigned to temporary duty with the 2nd Air Transport Squadron, a C-109 tanker unit to haul fuel from India to Bomber Command’s advance base in Chengdu, Sichuan, China. The C-109 was a converted B-24 with limited armament and additional fuel tanks. On September 16th 1944, the plane took off from Kalaikunda, India heading for Chengdu over the Himalayan Mountains., After takeoff, the base lost contact with the airplane.

John enlisted the service in Utah with service number # O-416370.

John ’s Crew-members and position on-board the plane a C-109 were,

John was KIA on the mission, they probably crashed on route to China in the mountains on Sep. 16, 1944, he is honored with a Purple Heart, Good Conduct Medal, American Campaign Medal, Distinguished Unit Citation, Asiatic-Pacific Campaign Medal, WW II Victory Medal.

John also has a Memorial Grave at Memory Grove Memorial 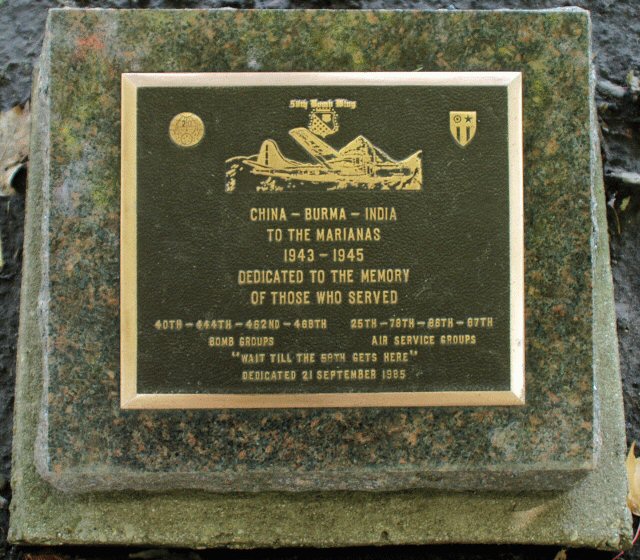