Richard enlisted the service in New York with service number # 334063. 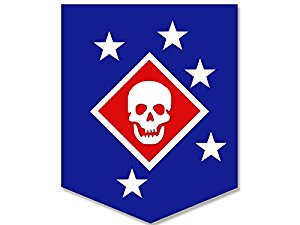 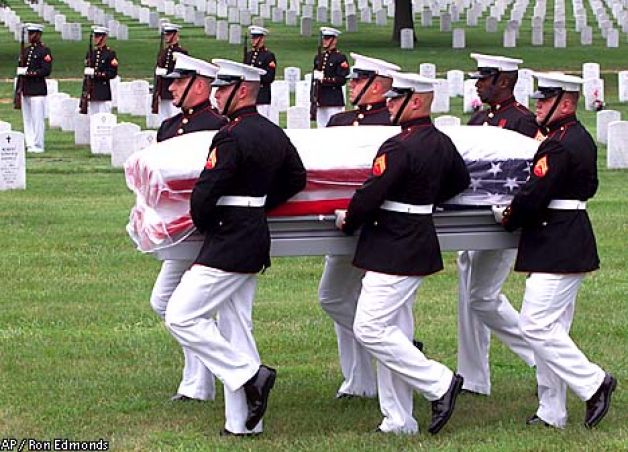