Emmett enlisted the service in Texas with service number # R-813411. 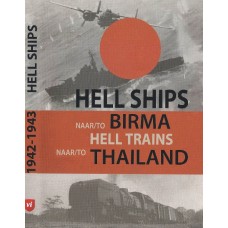 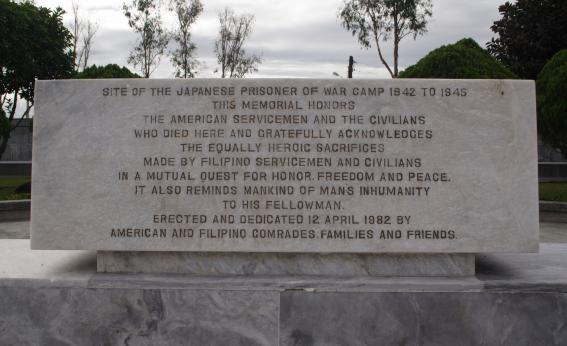