Carl died when he was on a Test Flight got shot and crashed  in Sea an Drowned on 5 June 1944,  he is honored with a Good Conduct Medal, American Campaign Medal, Army Presidential Unit Citation, Asiatic Pacific Campaign Medal, WW II Victory Medal.

According some file’s he was made POW, but the Japanese found his remains and buried him without any identification, that’s way he is MIA.

Elmer enlisted the service in Minnesota with service number # 1301595.

Fred enlisted the service in Tennessee with service number # 34188400.

Albert enlisted the service in Minnesota with service number # 416573.

Ezekiel enlisted the service in Texas with service number # 424275.

Ezekiel died when the plane was seen to go into a flat spin and crash off the coast of Bougainville on Nov. 1, 1944, he is honored with a Combat Action Ribbon, Asiatic-Pacific Campaign Medal and the WWII Victory Medal.

Ezekiel’s crew-members and their position on-board the plane a Dauntless SBD were;

Elbert was born on Dec. 25, 1927 in Nashville, Davidson County, Tennessee.

Elbert enlisted the Navy in Tennessee with service number # 433730.

Elbert B. Alexander was Killed in Action during the Landing/Fights over Bougainville,He was in a L(anding) V(erhicle) T(racked) that was shot by Japanese gunfire near Cape Torokina (Piva/Numa Numa Trail), on Nov. 7, 1944 and he is honored with a Purple Heart, 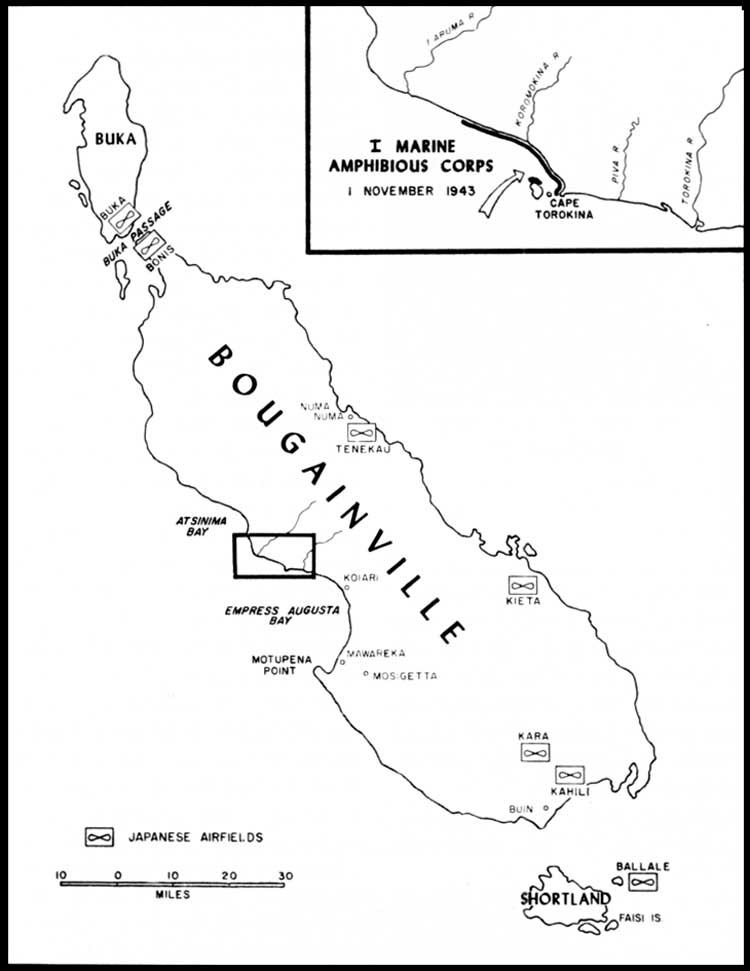 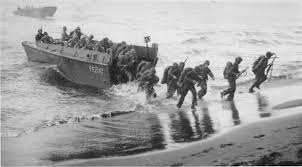 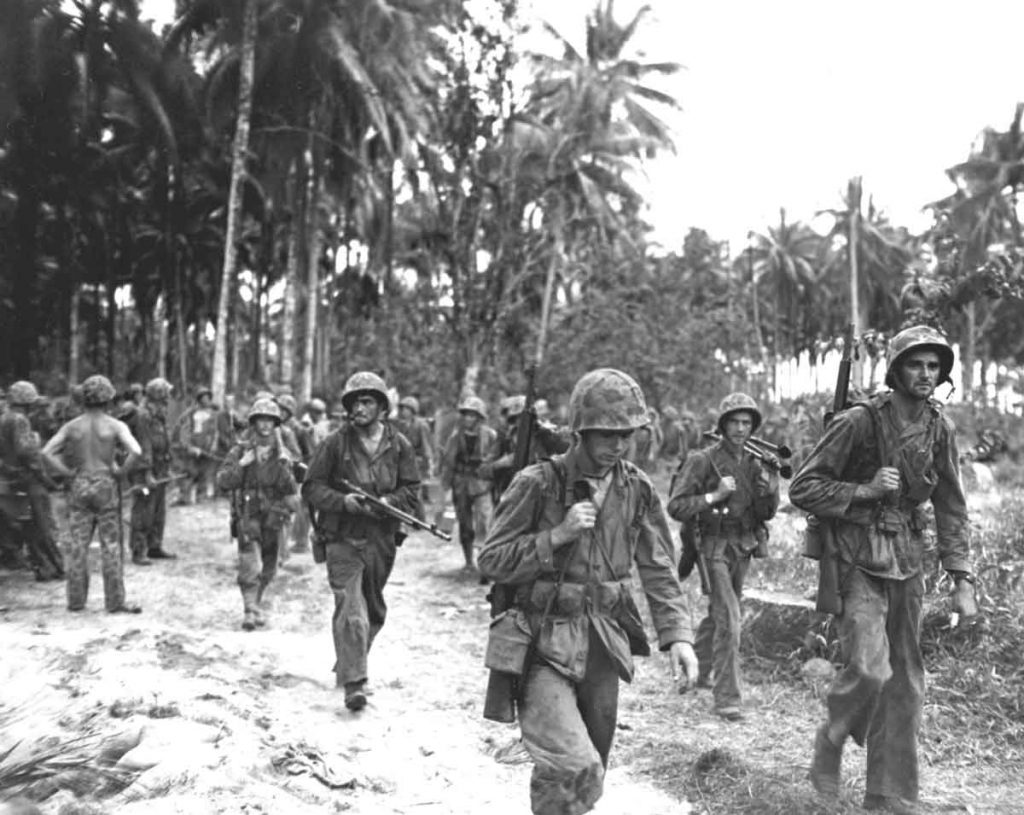 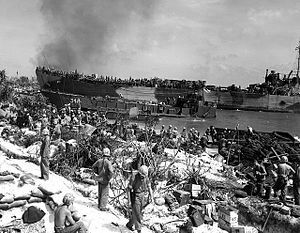 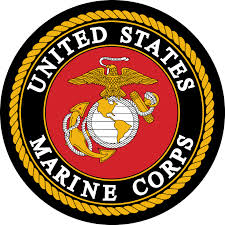 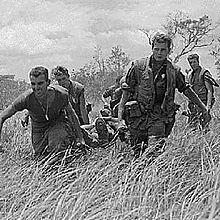 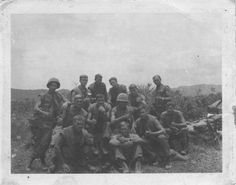 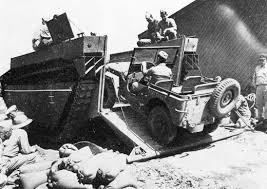 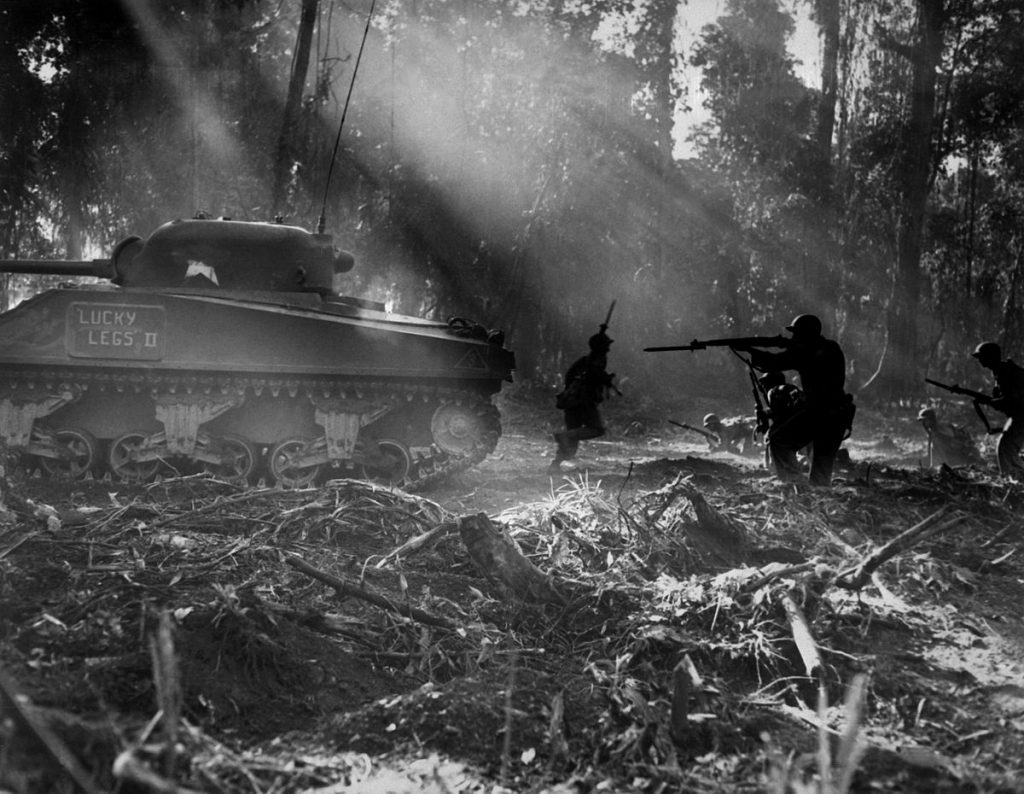 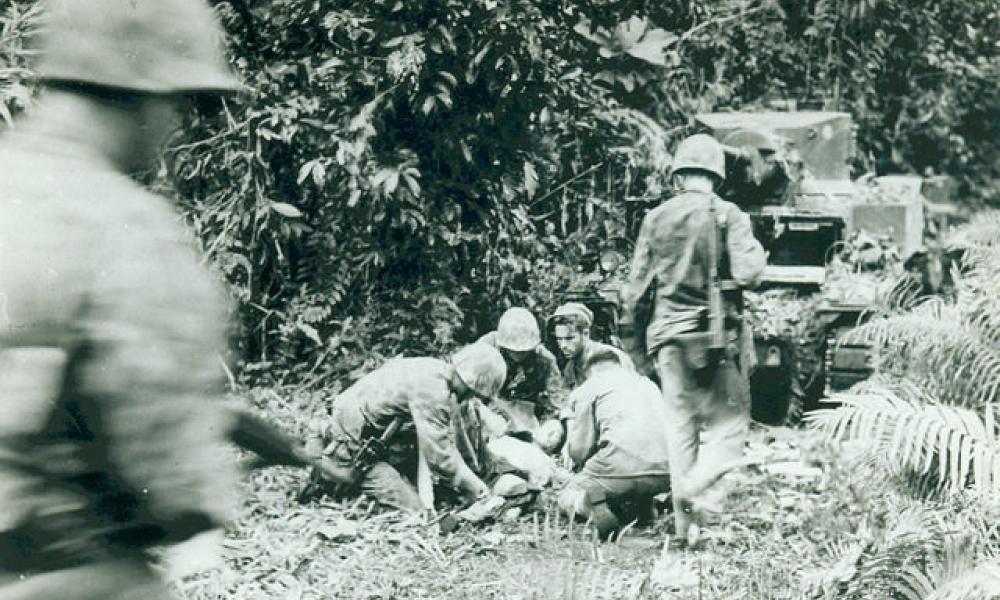 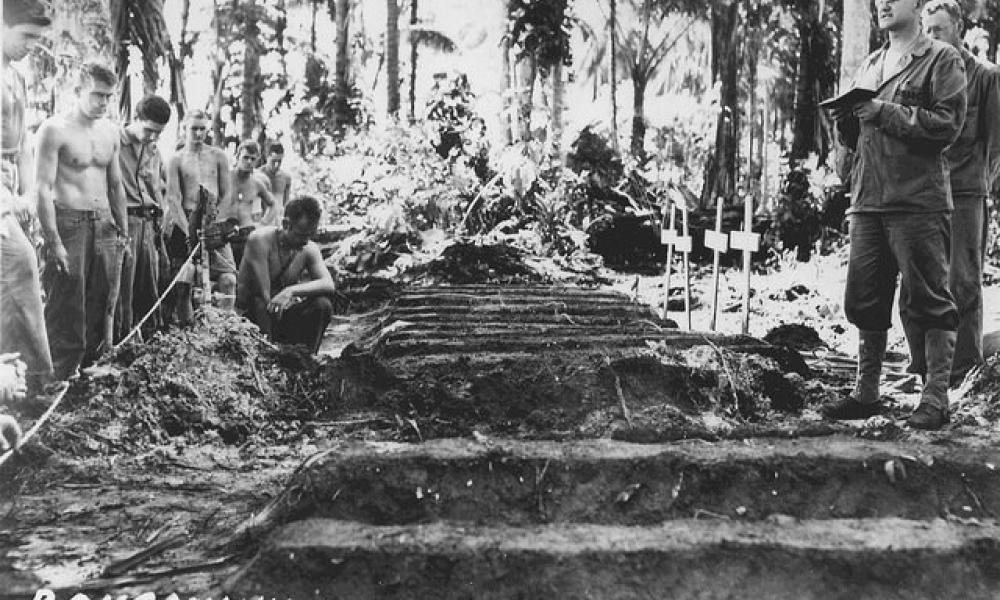 Manne entered  the service from Florida with service number # 0-114093.

Manne died during at the raid off Koiari, Bougianville (Operation Cartwheel), on Nov 29, 1944, he is honored with a Silver Star, Asiatic-Pacific Campaign Medal and the WWII Victory Medal.

Listed in the World War II section is Lt. Manne Perry Adams, was the first Sebring man killed in battle in the South Pacific during that war, according to a newspaper article.

The article said that in his last letter home to his parents, Dr. and Mrs. Joseph Morris Adams of Sebring, he asked them to settle his affairs.

“Don’t be uneasy,” he wrote. “This settling up of my affairs does not mean that I am in any danger. The chances are I’ll be killed by falling out of a coconut tree or being run over by a jeep or dying from boredom.”

But, he was killed in battle on Nov. 29, 1943, apparently a day before the letter was delivered to his parents.

A subsequent article said that Adams was killed while administering blood plasma to a wounded man. For his bravery, Adams posthumously received the Silver Star.

In a citation quoted by the newspaper article, Secretary of the Navy Frank Knox wrote that the medal was issued “for conspicuous gallantry and intrepidbility during action against numerically superior enemy Japanese forces near Koi-ari, Bougainville, British Solomon Islands, on Nov. 29, 1943. Attached to a company, which was under extremely heavy machine gun and mortar and sniper fire, Lt. Adams repeatedly ministered to wounded men while under fire.

“On one occasion, he unhesitatingly exposed himself directly to Japanese sniper fire in order to administer blood plasma to a severely wounded man and was instantly killed while performing his task. Lt. Adams’ courageous spirit, of self-sacrifice in behalf of the men under his professional care, and his valiant conduct in the face of grave peril were in keeping with the highest traditions of the U.S. Naval Service. He gallantly gave his life for his country.”

Major was born in, 1920 in DeRidder, Louisiana.

Major enlisted the service in Louisiana with service number # O-21643.

Major’s crew-members and their position on-board the plane a SBD-5 were;

Major F. Alford Jr.  was Killed in Action during the strike in Simpson Harbour, Bouganville, the plane took heavy AA Fire and prob. crashed , on June 16,  1944 and he is honored with a Purple Heart. Air Medal, American Campaign Medal and the WWII Victory Medal.