enlisted the service in  with service number # .

Earl died when the Weather was turning to a “hurricane” and lost secure line from LST-71, hit the water and was rammed, the LCT sunk on 15 May 1944 with all crew at Maalaea Bay, Hawaii, he is honored with a Combat Action Ribbon, Good Conduct Medal, Expeditionary Medal, American Campaign Medal, Navy & Marine Presidential Unit Citation, Asiatic-Pacific Campaign Medal, WW II Victory Medal.

On May 15, 1944, a line of LST’s (amphibious ships) were headed from Mā`alaea Bay back to Pearl Harbor, filled with men and material destined for the invasion of Saipan. These particular ships had been modified to carry other landing craft, 120-foot long LCT’s, on their decks. In the middle of the night the rough seas in the channel caused the large ships to roll to the point that the fastenings attaching the LCTs to the decks carried away.

LCT-984 slid from the deck and struck the water with engine room doors open and bow ramp down. The vessel quickly became waterlogged and semi-submerged. On board LST-71 men of the 8th Marine Division were sleeping on the deck and inside their LCT. When LCT-988 fell into the ocean, the next ship in the convoy, LST-29, accidentally rammed the landing craft, causing her to immediately capsize.

Edward enlisted the service in Tennessee with service number # 810636.

PFC Armstrong died in an accident while training for the Saipan operation. He and a number of other Marines were sleeping in LCT 984 and LCT 998, which were tied to the deck of LST 485. There was a heavy storm on the night of 8 March and the two LCTs broke loose and slid overboard. A total of 14 men (12 Marines from E/2/8 and two hospital corpsmen) were missing.

James enlisted the service in Alabama with service number # 2728113.

James died when they were on training with the Coast Guard and there was no reason for the cause of her los on July 4, 1944, he is honored with a Combat Action Ribbon, Good Conduct Medal, Expeditionary Medal, American Campaign Medal, Navy & Marine Presidential Unit Citation, Asiatic-Pacific Campaign Medal, WW II Victory Medal.

Edward is born approx. on 1918 in Lothair, Montana.

Edward enlisted the service in Oregon with service number # 341658.

Edward was KIA onboard the LST-353 to go to Okinawa but died in the fires on May 21, 1944, he is honored with a Purple Heart, Combat Action Ribbon, Good Conduct Medal, Expeditionary Medal, American Campaign Medal, Distinguished Unit Citation, Asiatic-Pacific Campaign Medal, WW II Victory Medal.

There were 2 kinds of Divisions then, a Domestic and Foreign Division, later called Wings, under the structure of the Air Transport Command, in Asia Under CBI.

Malcolm’s crew-members and their position on-board the plane a C-54 were; 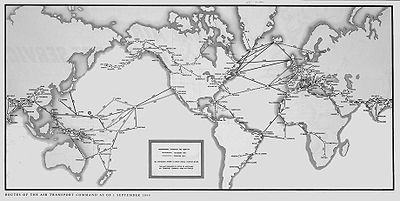 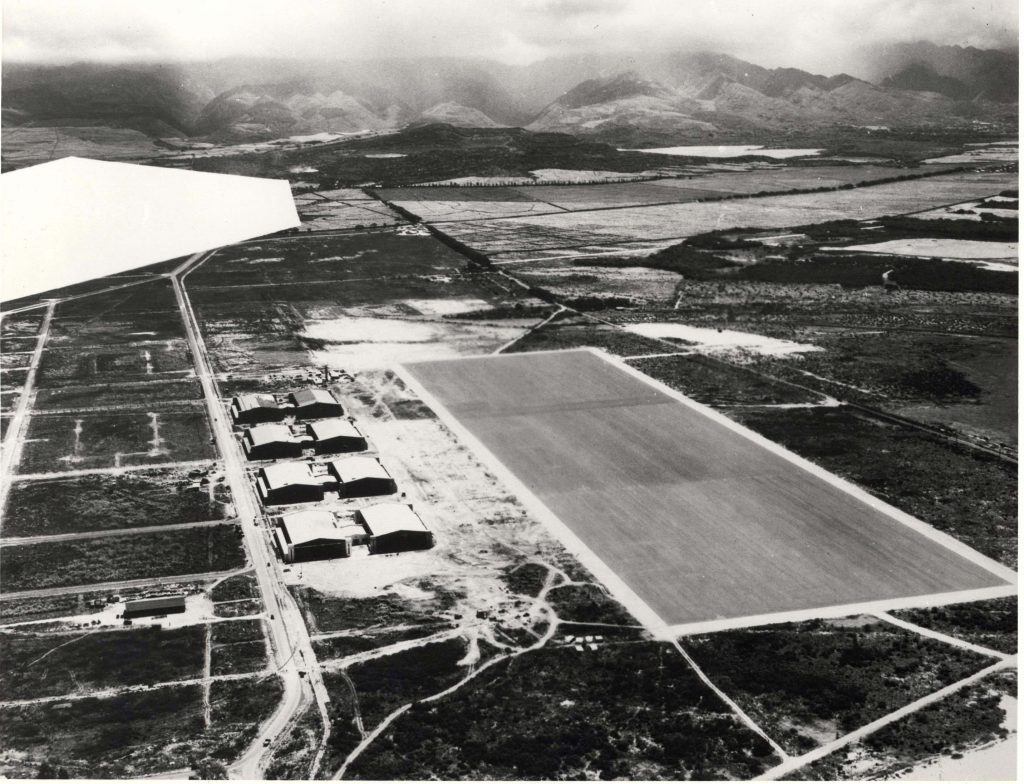 Joseph died in a accident when he made a test-flight with a TBM-1c (torpedo-Bomber) from Pearl on Sep. 27, 1944, he is honored with a Combat Action Ribbon, Good Conduct Medal, Expeditionary Medal, Distinguished Unit Citation, American Campaign Medal, Asiatic-Pacific Campaign Medal, WW II Victory Medal.